What Is The Function Of A CPU Heat Sink?

It can be said that many people tend to pursue high-performance computers, but they often overlook the importance of a small hardware. This also has a certain impact on computer performance and hardware, and that is the CPU heat sink.

Regardless of whether it is a newly assembled computer or an upgraded hardware, it is necessary to ensure the normal operation of the computer's cooling system, so the cooling effect of cpu cooler heatsink is indispensable. Don't underestimate the function of custom cpu heatsink, without its cooling effect, no matter how good the hardware is, it will be useless.

Usually the heat sink heat dissipation performance is not good, it may cause the CPU temperature to continue to rise, it will trigger the anti-burn program of the CPU, and the computer system will automatically terminate various program running commands. In this case, the computer may automatically shut down or blue screen failure.

If the heat sink is unable to cool down, the computer will continue to power on and work. Over time, the probability of the CPU being burned out will greatly increase, and it may even cause damage to various components on the motherboard. This result is not worth the gain.

Not only that, it is very important to choose a good custom cpu heatsink. Regular maintenance of various computer hardware is also an important factor to ensure the normal heat dissipation of the computer. For example, dust the radiator, or regularly replace the silicone grease for the CPU and other maintenance items.

Some people may say that if you choose an ordinary cpu cooler heatsink, you can still use it for a few years without any problem. The computer runs slowly, as long as the memory stick and solid state hard disk are installed, the performance of the computer can also be improved.

In fact, this is a one-sided view and statement. After all, if the heat dissipation of the computer is not effective, it is also very difficult to handle the tasks of various software and hardware programs with high intensity. 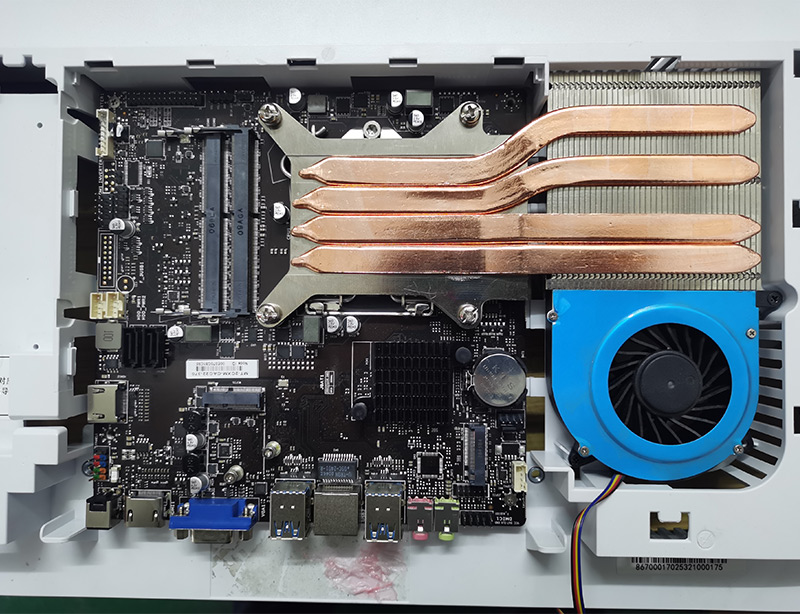