1. CPU heat sink: This is a basic way of heat dissipation. Generally, a heat-conducting plate is provided on the upper and lower parts of the CPU, and the heat generated by the CPU is discharged through the duct, and then the heat energy is discharged by the air outlet of the fan, and then energy air is blown in from the air inlet.

2. Common cooling fan: This is a relatively common notebook cooling method. Because of its lower cost and better heat dissipation, most manufacturers will use this cooling method, but its disadvantage is that it is extremely power-consuming and The heat dissipation speed is slow. Now due to technical reasons, the general cooling fan is parallel to the motherboard, so it is no longer limited by the thickness of the fuselage, which helps to make the fuselage thinner.

3. Cooling holes: There are cooling holes on every notebook, which is a more important way to dissipate heat. Generally, it is located at the bottom of the periphery of the notebook. According to the setting of the internal mechanism of the notebook, setting the heat dissipation hole in the corresponding seat can better integrate the actual heating area for circulation and heat dissipation.

4. Keyboard heat dissipation: As the notebook body is thin and the metal plate under the keyboard is closely integrated with the body, people can't help but think of a more creative method. The metal plate under the keyboard absorbs the heat generated by the CPU below, and then uses the key hole to remove the hot air. It can be imagined that the heat of the notebook is also quietly discharged when you press the keys. 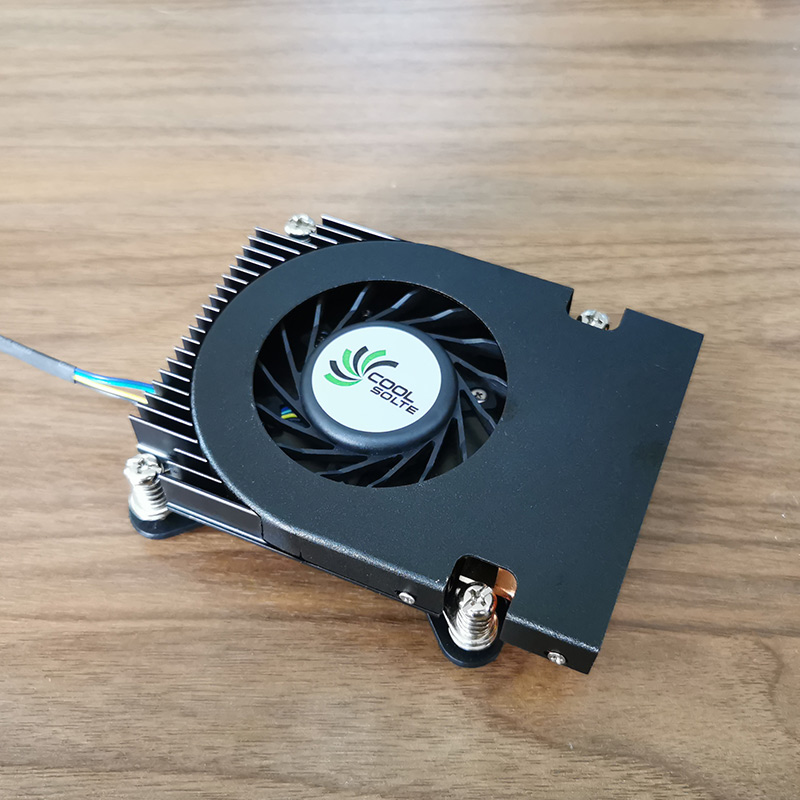