How to Choose the Right CPU Heatsink? A Beginner Guide

When we buy a computer, we usually already have the appropriate CPU heatsink. Still, for many gaming enthusiasts, some computers' original CPUs or cooler may not meet their gaming needs, so they need to find a higher-performance CPU and cooler. If you are a seasoned computer gamer, you may be familiar with choosing a suitable cooler, but for those unfamiliar with computer accessories, you may need some guidance.

This article is dedicated to providing guidance on choosing a CPU heatsink for those unfamiliar with computer accessories. Hopefully, it will help these people to choose a suitable CPU heatsink. 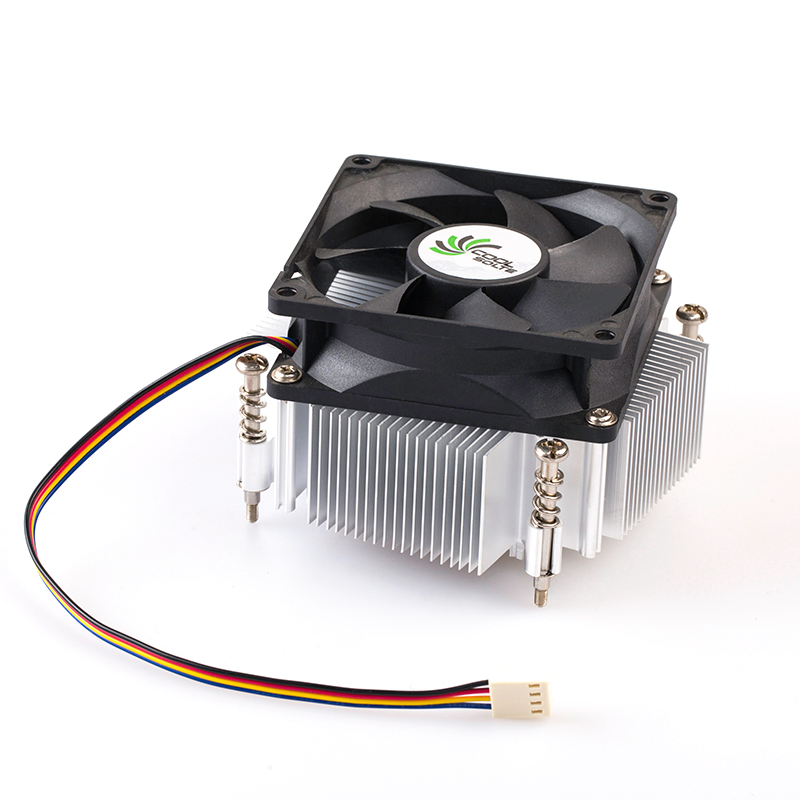 First, before we look at or compare any coolers, we need to know what we should be comparing. There are several factors when choosing a cooler, but some of the most notable ones are

TDP (Thermal Design Power) rating: This is the maximum amount of heat the cooler is designed to dissipate. Any cooler you choose should ideally match or exceed your CPU's TDP to ensure that your CPU remains adequately cooled even under the heaviest workloads. Note that the cooler's TDP only gives you a general idea of what it can handle, and it is best to check individual reviews to get a complete picture of the cooler's capabilities.

Air vs. liquid/water: This is the cooler's medium to cool the chip. Air coolers dissipate heat by passing air through a metal heat sink via a fan, while liquid coolers use liquid to transfer heat to the heat sink (which transfers it to the air via a fan).

CPU slot compatibility: Most coolers should now support current Intel and AMD installations and coolers from several generations ago. But it's still not a bad idea to double-check, as some models are still specialized. This is especially true if you are buying an older motherboard.

Size: This usually covers whether the cooler will fit your build. Some things to keep in mind are to make sure that:

1. The cooler is not too tall to fit horizontally in the case.

3. A cooler that is too large for the case (if applicable) is not included.

Components vary, so I recommend you check the chassis and motherboard manufacturer websites for accurate support specifications and recommendations.

Materials and Design: Many more great designs vary in all aspects, from the heatsink's arrangement to the heated base's material. All of these factors can have an impact on the performance of the cooler. There is also an effectively infinite upper limit to the liquid cooling space, with complicated and/or expensive custom loop kits, etc., available. But for this article, I will focus on AIO (all-in-one liquid coolers) and air coolers because they are the most common and easiest to install while being more than adequate for the average builder.

Now, moving on to the subject of stock coolers. Generally speaking, your in-box cooler is probably all you need. Some general reasons to consider an aftermarket cooler are that you are considering overclocking in the future, you have particularly poor cooling during intensive workloads, or you live or work in a sweltering climate.

If you are dealing with a minimal build and don't have much overhead space, you may also need a better cooler, as some stock coolers (especially from AMD's lineup) can be huge. Another important reason may be acoustics. Stock coolers, while relatively quiet, can often be heard quite loudly if you push the CPU to its limits. Therefore, users sensitive to noise may find it wise to invest in a cooler optimized for low noise. Finally, sometimes third-party coolers can just be more excellent, so people who are not on a particularly tight budget may feel they may be able to get a performance boost while upgrading the noise level and appearance of their build. 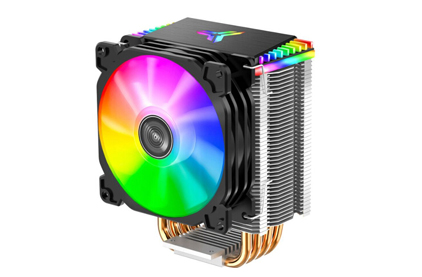 If you've read all the above and still think a stock cooler is suitable for you, you may still want to know how modern stock coolers compare.

AMD's line of wraith coolers works well with the entire Ryzen chip family. In some cases, they are even good enough for light overclocking. The Wraith Prism coolers with 2nd and 3rd generation Ryzen 7 and 9 have some noise issues. But otherwise, Ryzen stock coolers are perfect for inclusion in the box only, and they are great at performance and (arguably) aesthetics.

On the other hand, Intel's cooler (yes, there is only one model, although it varies slightly between some generations) is not as impressive. Therefore, you can't blame it for not being included in high-end and unlocked CPUs, such as the K variant of its lineup. Sure, it would be nice if better coolers were made for these chips, but people with overclocking plans might want to consider upgrading to an aftermarket option, even if they use Ryzen. Intel's cooler does a good enough job of cooling the high-speed CPUs. As with the Ghost Prism, there are noise issues when the fan picks up, and dust buildup is a common complaint.

CPU heatsink How to Choose a cpu heatsink
Request For Quote